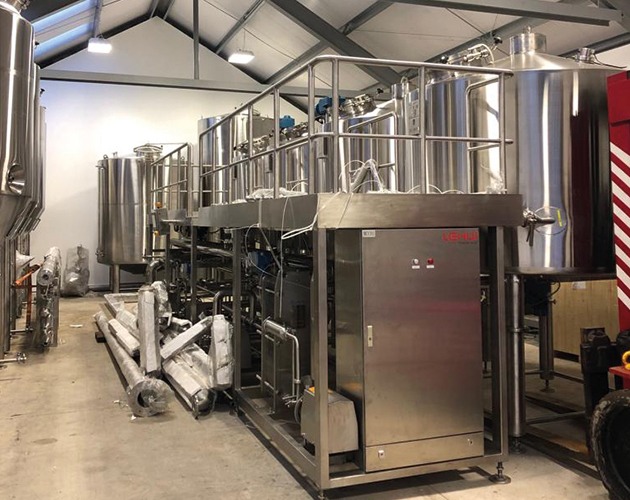 Our challenge was to provide the client with a more automated and efficient brewhouse while also allowing them to significantly increase production volumes.

Client wants to be able to produce a wide and varied range of products In the most consistent way possible while ensuring quality and repeatability is also increased throughout the production process .

We opted for a 4 vessel traditional German style brewhouse due to its vast flexibility in terms of the products that can be produced and also the brew ‘cycle time’ being so short when compared with a more traditional UK style brewhouse meaning more product variations could be produced and therefore shorter brewlengths that can be achieved while maintaining the greater production volumes meaning the minimum batch volume is much lower allowing more trialing and development work to be completed. 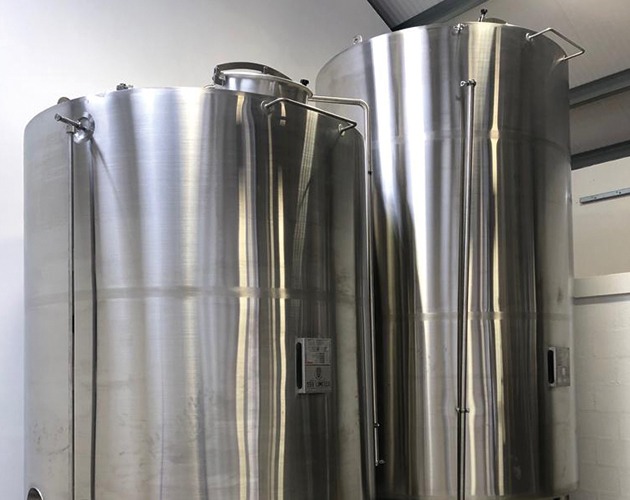 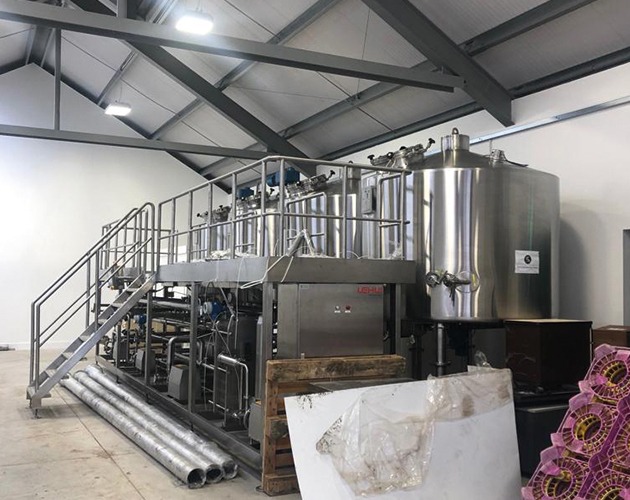 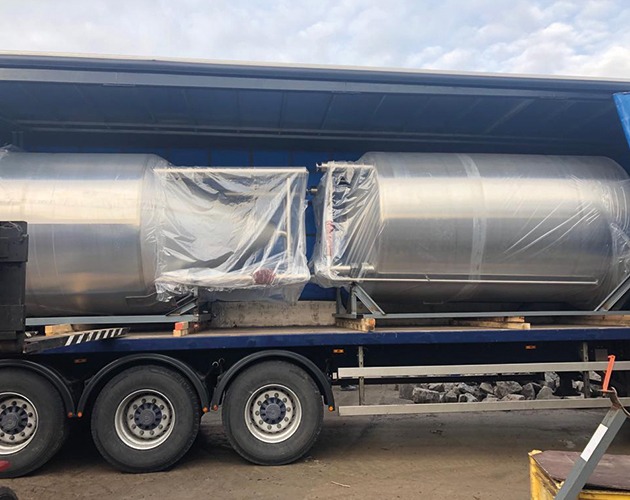 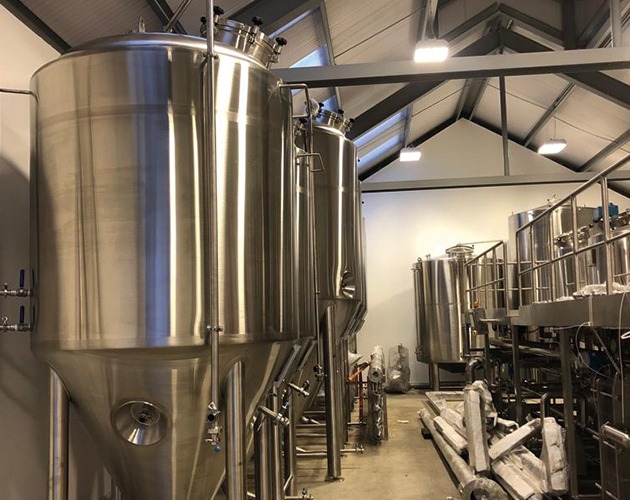 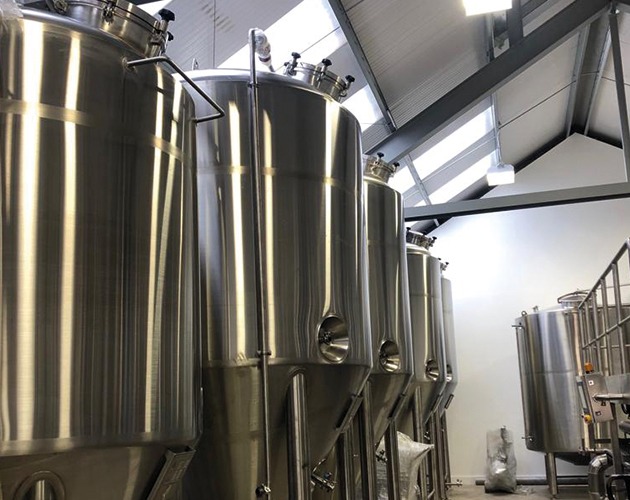 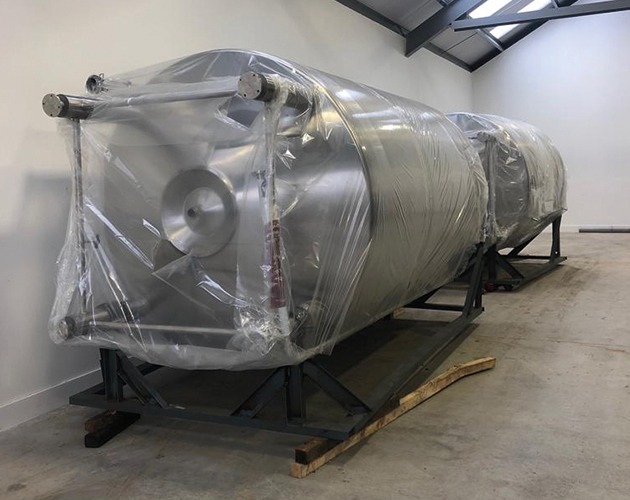 Access
The brew-bloc for Bowness bay was originally designed to fit in a different building than the one it is now installed in, this led to our installation team having to modify and rework the pipework to the liquor tanks, and also to find a way to fit the brew-bloc in to it’s new home in a way that was both practical and aesthetically pleasing.

Space
The low beams in the new building meant the ingress of the 50hl dpv’s and the liquor tanks were particularly difficult, with only a small space for two fork lift trucks to stand the tanks up in.

Due to the space constraints a bespoke dry goods system has had to be manufactured to feed the mash tun, whilst leaving enough space to allow for brewery tours and tap room events.

Schedule
This particular brew-bloc was exhibited by SSV at brau beviale in nuremberg so it has had a well travelled existence and had to be lifted, loaded and unloaded multiple times in multiple countries, and shipped half way round the world which brought it’s own challenges in itself, thankfully everything made it to its final home in one piece

The liquor tanks were next to arrive at the brewery and were quickly in to their final positions at the far end of the brewery. Now it was possible to bring the 4 x 50hl dpv’s in to their positions, with great difficulty in standing the tanks up as they needed to be on their side to fit through the door, and also fit underneath the cross beams throughout the building.

Once the dpv’s were upright it was a case of skating them in to their very precise positions to allow enough access for cleaning but also to maximise space for fork lift truck access for the loading of grain in to the dry goods system during brewing.

Next in were the 2 x 25hl dpv’s which were a much simpler ingress due to their smaller size. Once all the tanks were in it was then possible to reposition the brew-bloc to its final location giving plenty of access for grain loading, brewing, spent grain discharge, and tours and events.