For those of you who attended Brau beviale 2018 you may recognise this as the brewhouse we were exhibiting in Nuremberg.

The Brewery, which was launched in 2012 by former traffic policeman, Richard Husbands produces
12 beers which are handcrafted at its Castle Mills brewery in Kendal. Among its core beer range is the
popular Swan Blonde, Lakeland Blonde and Steamer IPA, which won two Gold Awards at the Society
Independent Brewery Association, (SIBA) prestigious industry event in 2018.

Funding from the European Agricultural Fund for Rural Development, of £60,000 enabled the brewery
to purchase a state of the art 4 vessel brew-bloc brewhouse along with six state-of-the-art 50HL uni tanks from Leeds-based SSV Limited, which designed and
installed the new equipment.

Richard Husbands, owner of the brewery spoke about the investment. He said, “When we set out, we
wanted to ensure that anything we produced was of high quality and had a consistent taste – it’s not
ground breaking but it’s common sense. It’s a mantra that has paid dividends because we’ve
developed an enviable reputation for brewing great quality beer.

“What this has resulted in is a significant increase in demand for our core range, and to ensure this
level of quality is maintained we needed new equipment. Our new brewhouse and fermenters from SSV Limited will
enhance production ensuring we can fulfil our growing UK orders, while enabling us to explore export
opportunities in Europe and throughout the world which is key for the Brewery’s growth.”

Find out more about Bowness Bay Brewing on their website: www.bownessbaybrewing.co.uk 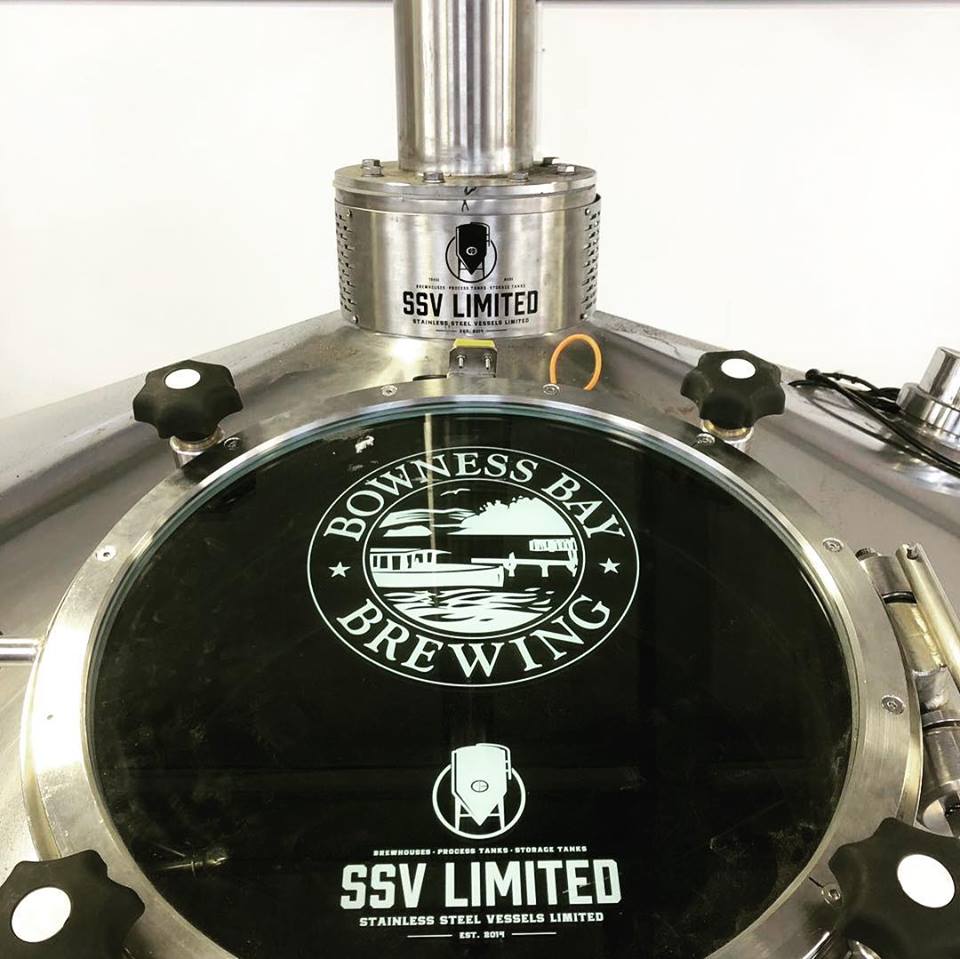 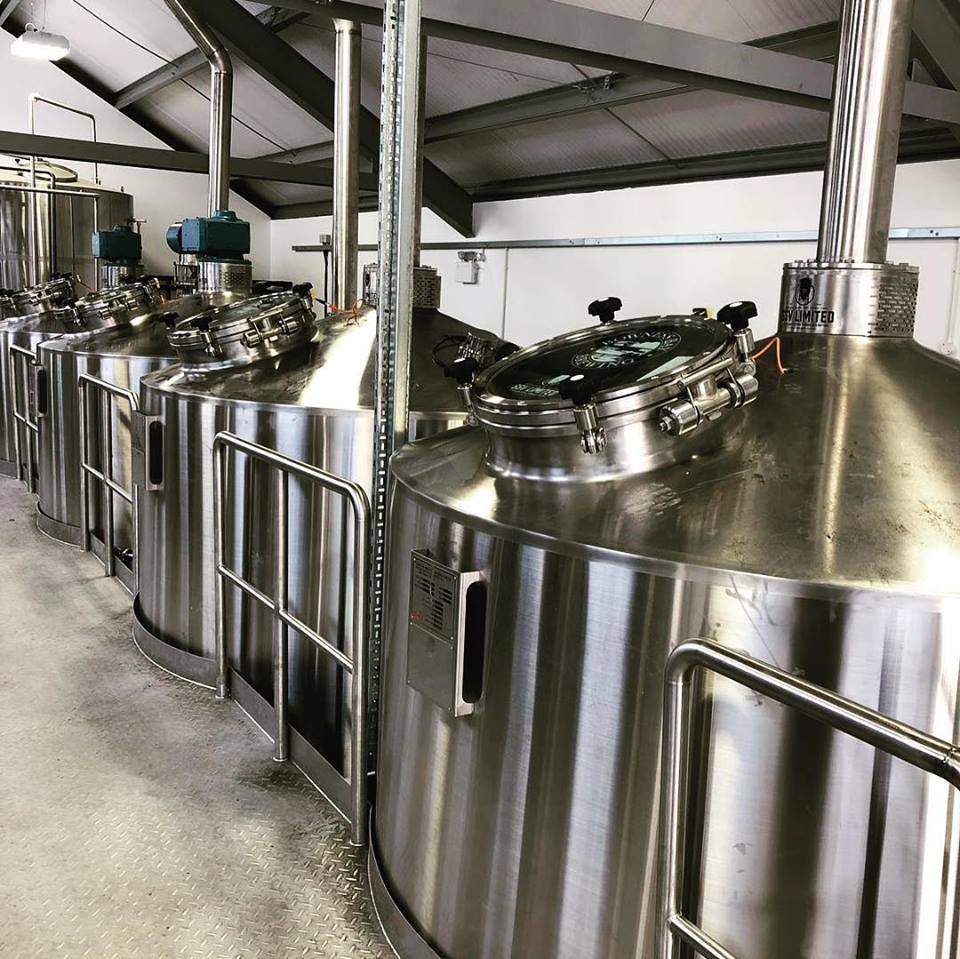 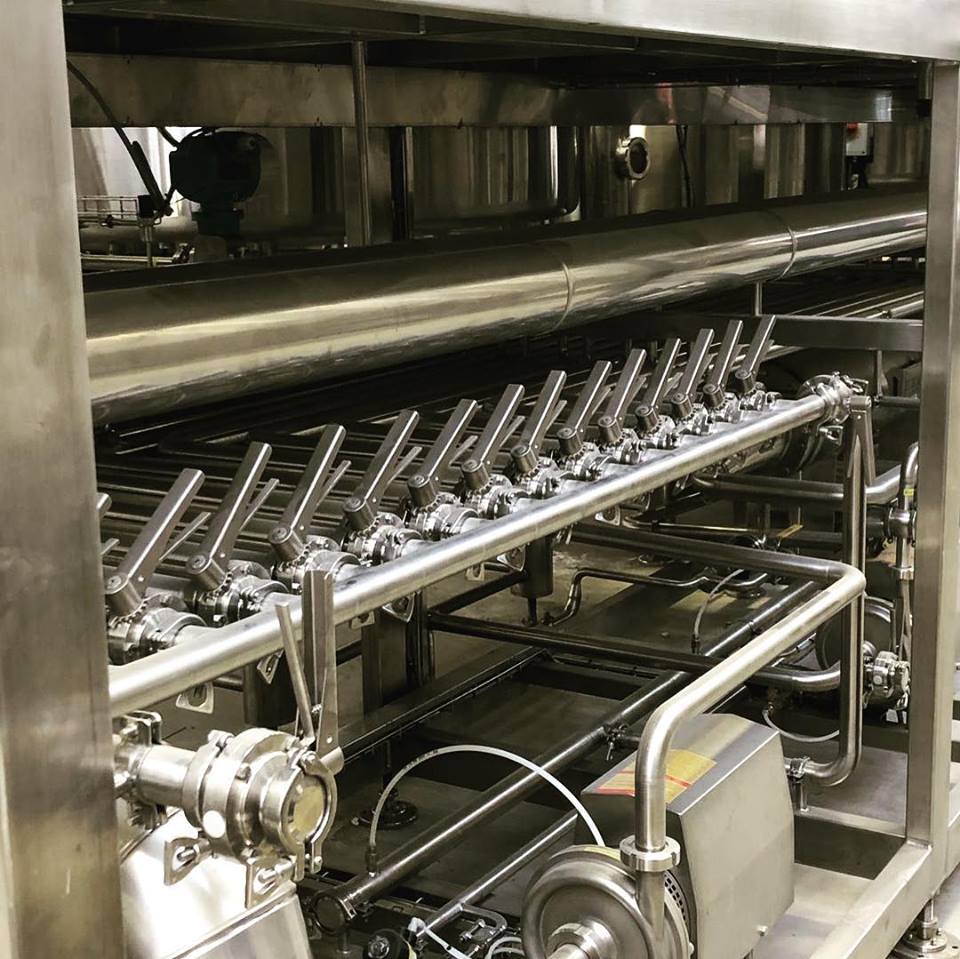 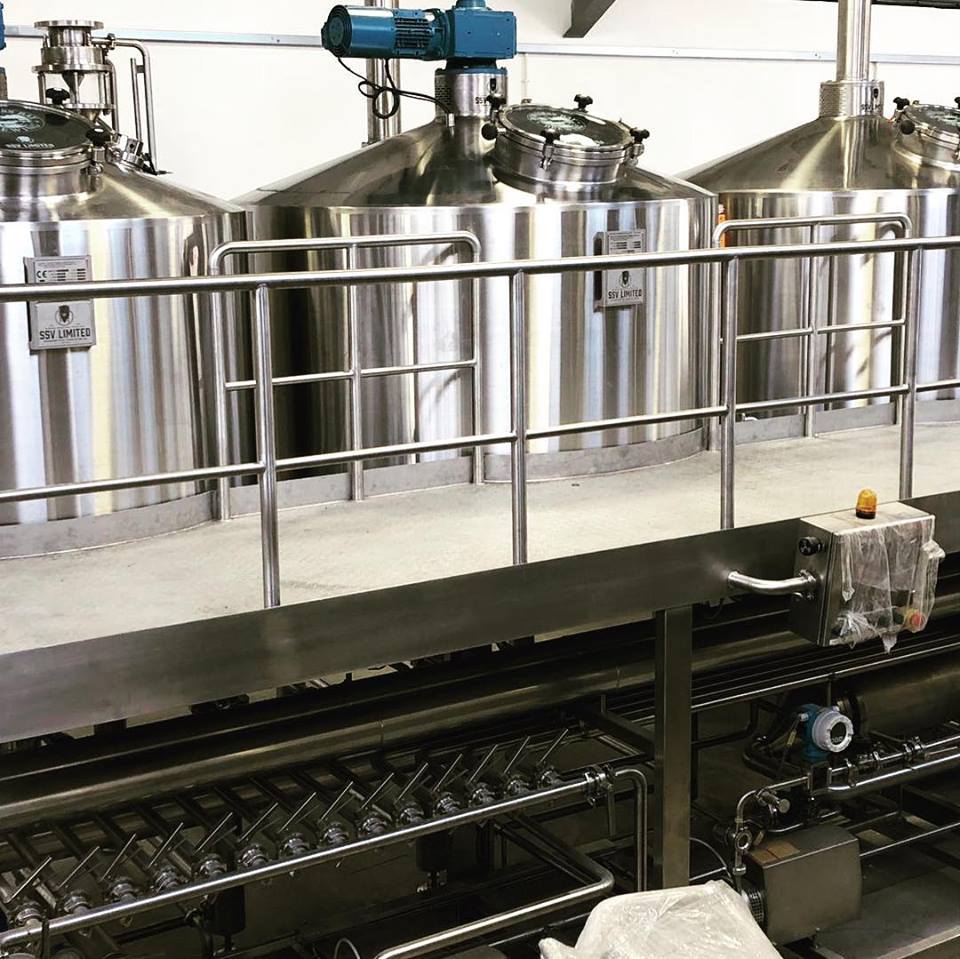 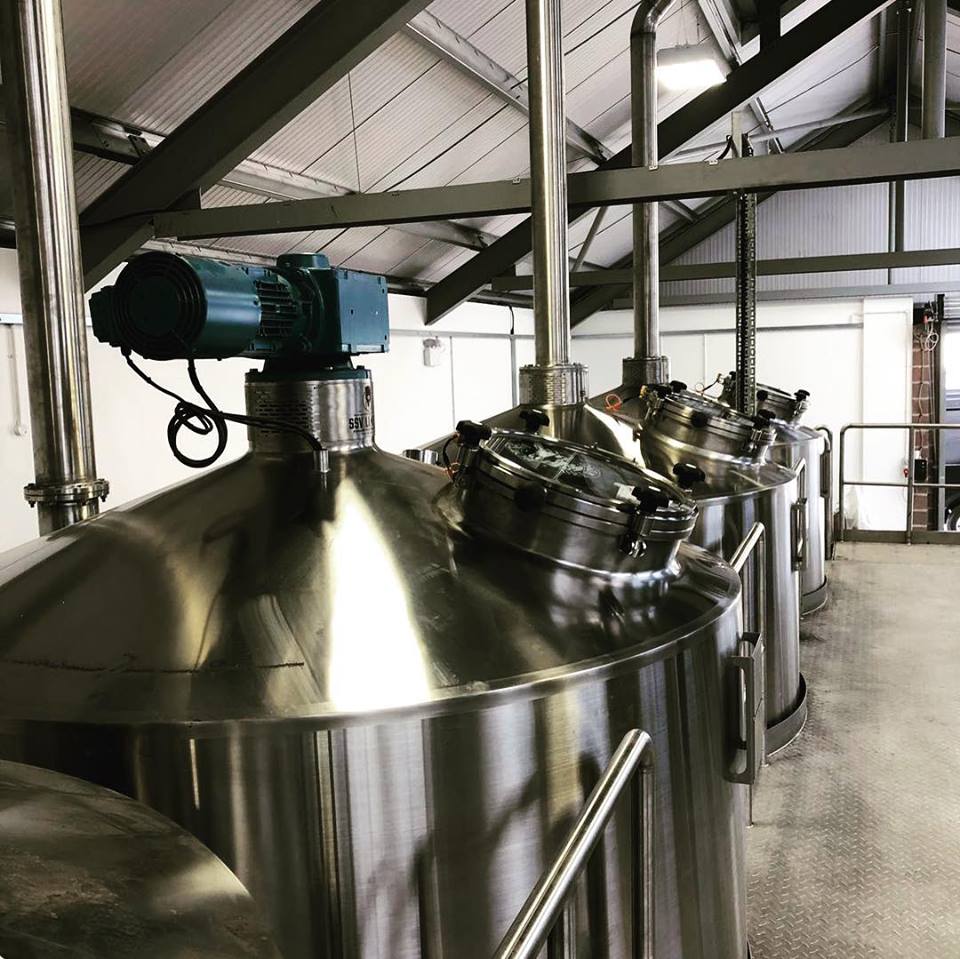